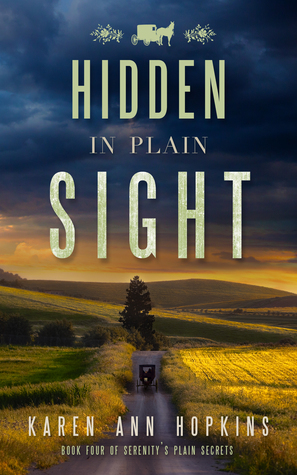 Noah was thinking about the kiss again when he noticed the headlights behind him. It was unusual to see a vehicle on this stretch of road so late. There were only a handful of farms out this way, most of which were Amish. It was probably Mr. Boedecker coming home from a movie — it was Saturday night, after all. Or else someone was lost. Shoving his hands into his pockets, Noah moved onto the shoulder and kept walking.

The farm where he lived with his parents and six siblings was a mile or so down the road. Hopefully, he'd make it home before the sky opened up. He picked up the pace. Headlights washed over him. Behind him, the vehicle's engine revved. Someone was in a hurry, he thought. Scooting right another couple of feet, he glanced over his shoulder. Bright headlights blinded him. The vehicle was moving fast. Too fast for this narrow, pitted back road.

Hidden in plain sight: A review of The American Wall

He sidestepped onto the grassy shoulder and kept moving. Tires skittered on gravel, pebbles pinging in the wheel wells. Right behind him. Startled, Noah spun, blinded, threw up a hand to shield his eyes against the glare. The impact knocked him off his feet. Pain shot from his hip to his knee. His body cartwheeled. The world went silent for an instant. Then he sprawled face down in the ditch. Noah lay still a moment, gasping and dazed, trying to get air into his lungs. Pain coursed through his leg, an electric pulse that zinged with every beat of his heart.

Vaguely, he was aware that the vehicle had stopped, the engine rumbling. A groan squeezed from his throat when he rolled. A drumroll of pain in his arm. Nothing broken, so he struggled to his hands and knees and looked around. The vehicle idled thirty feet away. It must have done a U-turn because it was facing him, the headlights blinding. Noah thought the driver would have gotten out by now to see if he was all right. In the back of his mind, he wondered if maybe the driver had been texting or drinking, and accidentally veered onto the shoulder.

Dust swirled in the yellow shafts of the beams.


No one got out. Noah got to his feet, a cymbal of pain clanging in his leg. He stood there, breathing hard, shaking. Squinting, he tried to make out the type of vehicle, but the lights were too bright.

What was this guy doing? In that instant, Noah knew this was no random accident. He was keenly aware of how close the vehicle was. That he was vulnerable. He got a sick feeling in the pit of his stomach. Never taking his eyes off the vehicle, Noah limped across the road to a safer distance, out of the glare of the lights.

There was a plowed field to his left, a fenced pasture to his right. Home was straight ahead. If he could get around the car on either side, he could make it. All he had to do was climb the fence or cut through the field.

Noah started toward the fence. He was midway there when the driver gunned the engine. Noah broke into a run, but he was hindered by his injured leg. The tires squealed against the asphalt. The vehicle jumped forward. Ignoring the pain, Noah poured on the speed, sprinting toward the fence a few yards away. The vehicle roared toward him, closing in fast. It slid to a stop between him and the fence, missing him by inches, cutting him off. Noah pivoted, changed direction, and ran toward the open field, arms outstretched.

Behind him, the engine screamed. He glanced over his shoulder, saw the vehicle back up and skid sideways, mudslinging from the rear tires. Then it leapt forward. Breathing hard, he sprinted toward the field, feet pounding the ground, boots sinking into mud up to his ankles. Loose cornstalks threatened to trip him. Headlights played crazily all around. The roar of the engine in his ears. No place to take cover. No fence or trees.

He tore through the field, feet barely touching the ground, pain zinging, arms pumping. Ten yards and he risked a look behind him. Headlights a scant few feet away, a giant beast about to devour him. Noah cut hard to the left, tried to outmaneuver the vehicle. It tracked him, tires eating up the ground at an astounding speed, headlights bouncing over the rough terrain. 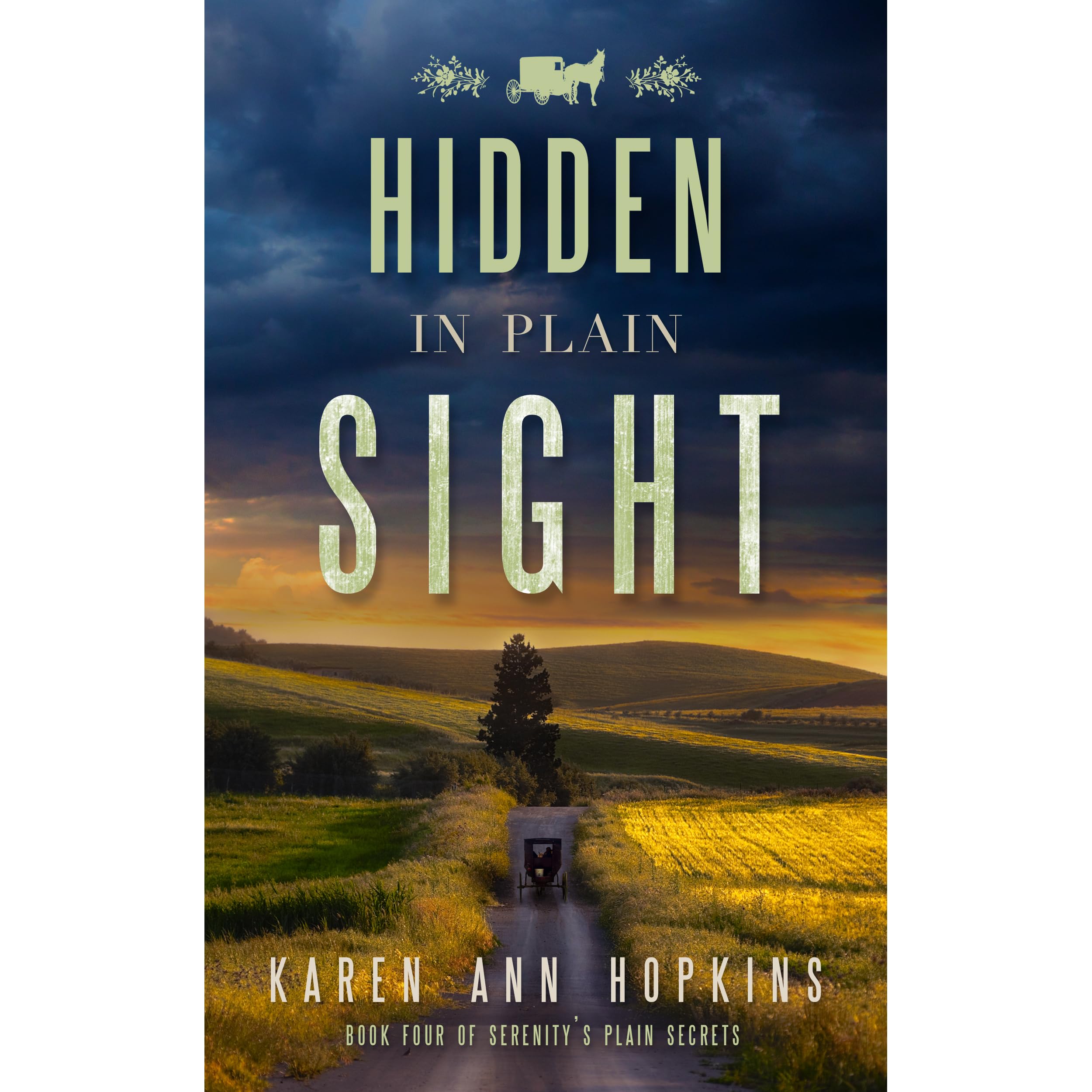 Noah swung right toward the trees a quarter mile away. The vehicle stayed with him, mud flying, closing the distance in seconds.

Hidden in Plain Sight: The Power of Diversity - Regis University

Noah zigzagged right and left, slid and nearly fell, then turned back toward the road. Not too far. If he could reach the fence he'd be home free The bumper struck him from behind, a wrecking ball slamming into his backside. Noah's feet left the ground. He somersaulted across the hood, elbows and knees knocking against steel, the windshield. For an instant he was airborne, tumbling end over end. He hit the ground hard. Pain screaming through his body. Wet earth against his face. The taste of blood in his mouth.

Choking back a groan of pain, he rolled, got to his hands and knees, and crawled toward the fence. Just fifty feet to go. Behind him, the engine bellowed. Discovered by Player FM and our community — copyright is owned by the publisher, not Player FM, and audio is streamed directly from their servers. Welcome to Player FM!

Take it with you. Guides you to smart, interesting podcasts based on category, channel, or even specific topics.

Looking for a high-quality podcasts app on Android? Player FM might just be it. 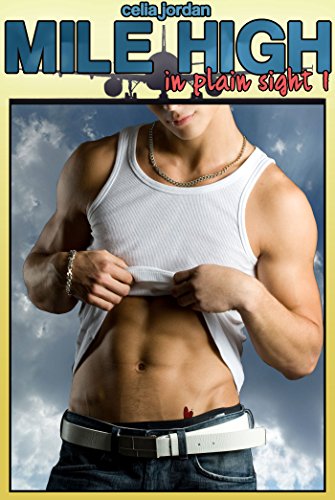 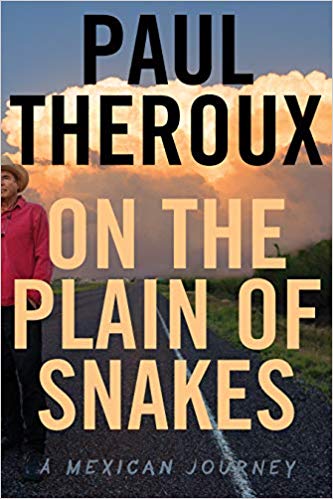 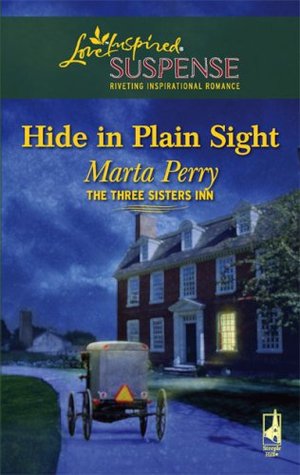 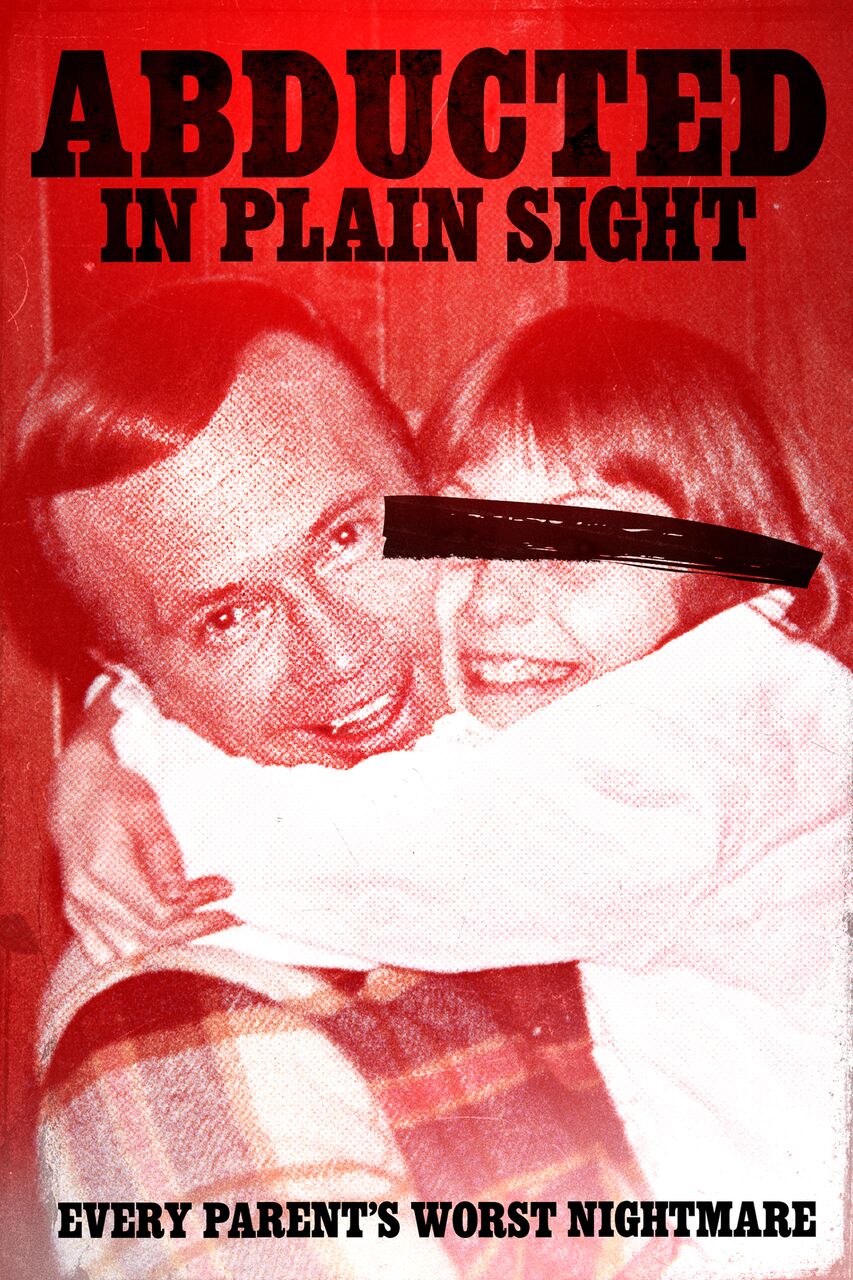